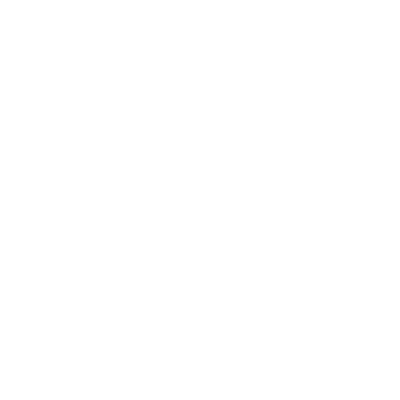 If you were able to take in CCMF 2017, you may recognize his face, as he was welcomed on stage by his college roommate at Clemson University and Country Music Superstar, Lee Brice. Warrick McZeke would go on to surprise his then girlfriend in front of 33K festival goers in asking for her hand in marriage. Instead of the typical “Yes! I will Marry You!”, she belted out “I Will Absolutely Marry You!” Warrick would later turn those words into what is set to be his debut single “Miss Absolutely” due out in late Spring. The song was written after his fiancée sent him the entry link for the 2017 Nash Next Competition. He would write the lyrics the night before the submission deadline. Little did he know, this competition would re-ignite his dreams of becoming a Country Music artist.

“This past year has been nothing but a blessing. I caught wind of Lee’s future performance for CCMF 2017 two years prior and said to a buddy of mine, that if I was still dating Josie by the time CCMF rolled around, I was gonna ask her to marry me. Unsure of what Lee would say to my request, I am forever grateful for him allowing me to live out my dream – that’s asking Josie to marry me, and also being able to sing in front of thousands of people!”

A native of Loris, South Carolina, now residing in Charleston, South Carolina, Warrick is looking to gain breakthrough success with the release of “Miss Absolutely” and follow up EP dropping on March 1, 2019. 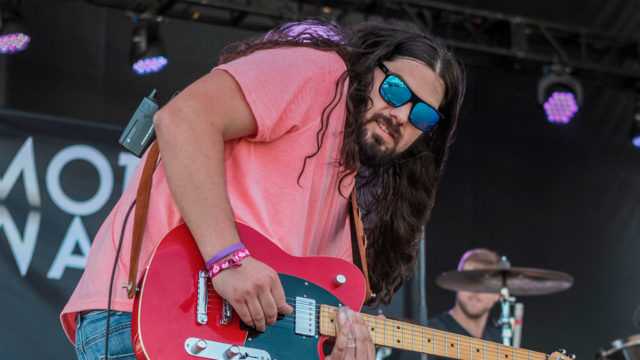 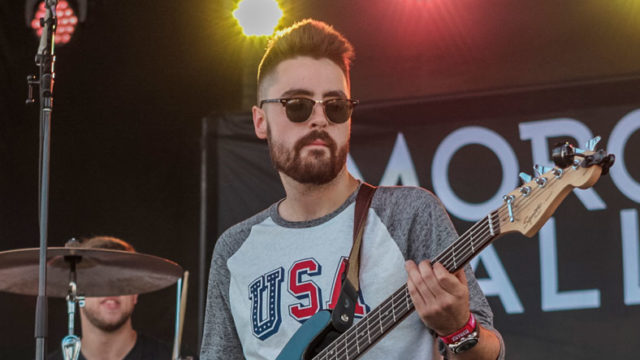 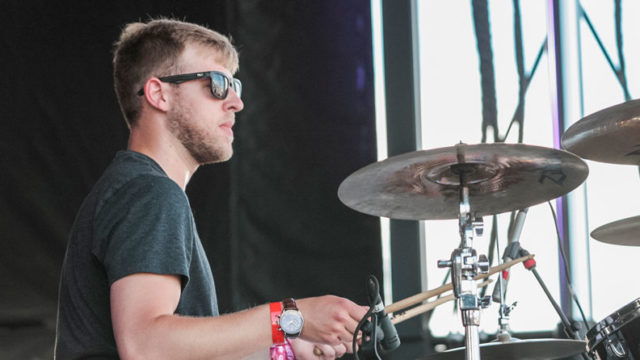 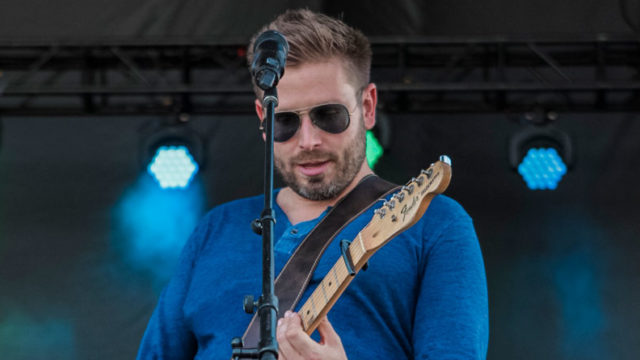